Ray Comfort wrote a book called “Faith is for Weak People” which covers some of the most common questions people have about Christianity (available on Amazon). Here are the top ten:

1. RELIGION CAUSES MOST WARS.
Comedian George Carlin once said, “More people have been killed in the name of God than for any other reason.” But according to Encyclopedia of Wars, in the 1,763 wars up until 2004, only 7 percent were religious. In other words, 93 percent of all wars were not caused by religion. They were secular in nature-like the First and Second World Wars, and the Korean and Vietnam Wars.

2. SUFFERING PROVES THERE’S NO GOD.
Imagine you’re flying on a state-of-the-art plane and you’re thinking that its manufacturer did a wonderful job. Suddenly it drops a thousand feet, injuring or killing several of the passengers. As you look at the wounded, see the blood, and hear the groans, do you conclude that no one made the plane? Of course not. The logical conclusion is that something went terribly wrong on the plane. To those who believe the Bible, every incident of human suffering and death is the tragic result of living in the fallen creation detailed in the first book of the Bible. Suffering instead stands as testimony that God’s Word is true.

3. THERE’S NO EVIDENCE FOR GOD.
Every building is evidence of a builder. Even if he has been dead for 100 years and there is no docu­mentation, you know there was a builder because it’s impossible for a building to have built itself. Creation (nature) is evidence of the Creator. It is impossible for nature to have made itself or be eternal. Those who don’t believe in God default to believing that nothing created everything, which is scientifically ludicrous.

4. THE CHURCH IS FILLED WITH HYPOCRITES.
That’s true; they are pretenders, not genuine Christians. The Bible speaks often of false converts sitting alongside those who are genuine in their faith (goats among the sheep, tares among the wheat, bad fish among the good fish, etc.), and assures us that God will sort them out on Judgment Day. Why let the pretenders keep you out of Heaven?

5. FAITH IS FOR WEAK PEOPLE.
We have faith when we trust pilots to fly us, doctors to treat us, and surgeons to operate on us. We trust elevators when we step into them, as well as history books, scientists, bankers, and traffic lights. When the Bible speaks of “faith” in God, it’s not speaking of a blind belief that He exists-we know that as a fact because of creation. It’s speaking rather of trusting His integrity, and especially His promise of ever­lasting life.

6. GOD WOULDN’T CREATE HELL.
Should He punish a mass murderer like Adolf Hitler? Of course He should. If He’s good He must see that justice is done. Hell is God’s prison, where those who have done evil will get exactly what they deserve.

7. GOD WON’T SEND ME TO HELL FOR FAILING TO BELIEVE SOMETHING.
Beliefs are important, as they govern our actions in life. If you believe there’s a landmine in front of you, you will go around it. If you don’t believe, you will step on it. If we believe the warning of the Bible-that we have sinned against a holy God-then we will see our need to trust in the Savior. If we don’t believe the testimony of Scripture, we will ignore His offer of mercy and have to face His wrath, whether we believe in it or not. And the Bible warns, “It is a fearful thing to fall into the hands of the living God.”

8. THERE’S NO PROOF THAT JESUS EVEN EXISTED.
Detailed historical evidence of Jesus’ earthly life (from birth to death) is given in biographical accounts by Matthew, Mark, Luke, and John, as well as the apostles Peter and Paul. These accounts, by those who knew Him, were written within a few years of His death. Aside from the Bible, there is documentation by secular histori­ans Josephus (AD 37-100) and Tacitus (AD c. 56-120), the Babylonian Talmud, and other sources. With over two dozen Christian and secular sources to rely on, no reputable historian claims Jesus of Nazareth was not a real historical person.

9. THERE ARE ATROCITIES IN THE BIBLE.
the Bible does read like a violent adult movie-with incidents of genocide, rape, fornication, adultery, incest, murder, kidnap­ping, beheadings, hatred, lying, blasphemy, pride, greed, and many other atrocities and vices. The Scriptures don’t hide the wicked­ness of humanity. They expose it and warn that the Day is coming when God will judge the world in righteousness.

10. I’M HAPPY AS I AM AND HAVE NO NEED OF GOD.
This is perhaps the real reason you’re not wanting to trust in Jesus. The issue has little to do with the above questions, and everything to do with the fact that you are happy going your own way-which means you can enjoy pornography, fornication, and other pleasurable sins. It would be easier to get a hungry dog to let go of a tender steak than for you to let go of your beloved sins…unless you could be convinced you are in terrible danger. Let me try to convince you of that danger. Did you know that the Bible calls death “wages “? It says, “The wages of sin is death.” A good judge will sentence a heinous murderer to death if he thinks that’s what he earned. Death is the wage the criminal deserved. Let’s see if you’ve earned your wages. How many lies have you told in your life? Have you ever stolen anything or used God’s name in vain? Jesus said, “Whoever looks at a woman to lust for her has already committed adultery with her in his heart.” If you’ve done these things, God sees you as a lying, thieving, blasphemous adulterer at heart, and the Bible warns that Hell awaits. But God is not willing that any should perish. Sinners broke God’s Law and Jesus paid their fine by dying on the cross: “God so loved the world that He gave His only begotten Son, that whoever believes in Him should not perish but have everlasting life.” Then Jesus rose from the dead and was seen by hundreds; it’s no fairy tale. Jesus fulfilled all the Bible’s numerous prophecies of a coming Savior, written centuries before His birth. Today, repent and trust Jesus, and God will freely forgive you. Then show your gratitude: read the Bible daily, join a Christian church, and be baptized. Questions? NeedGod.com.

Want to join the discussion?
Feel free to contribute! 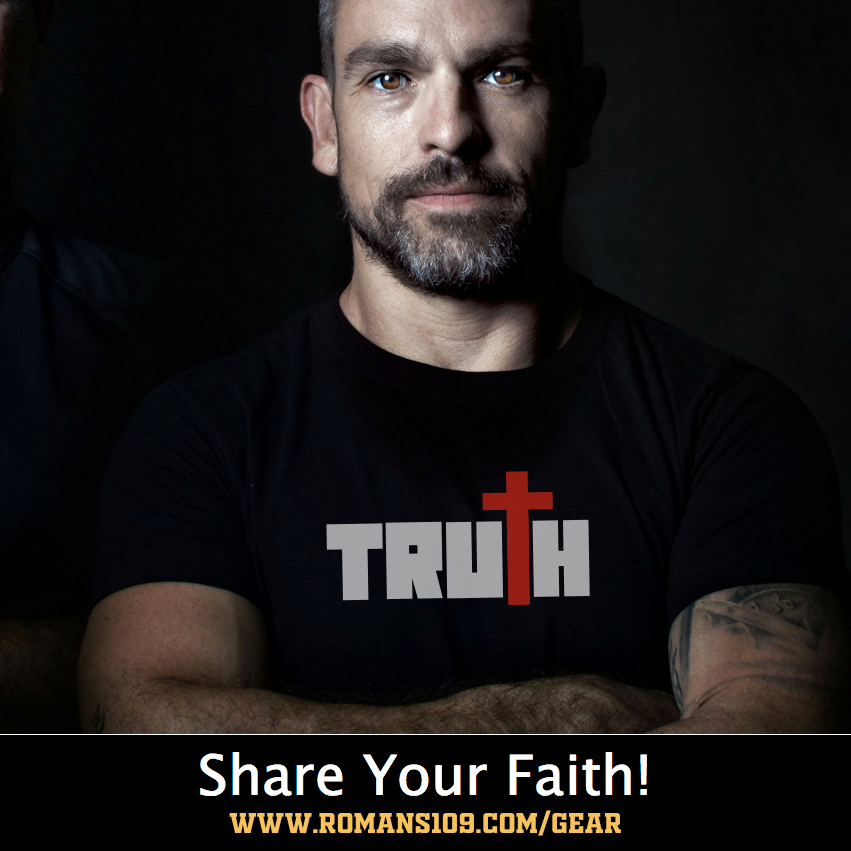 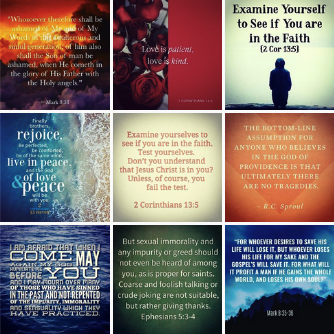 Why Should I Believe The Bible?

The Gospel
Scroll to top